"Now you has jazz" 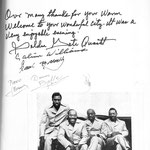 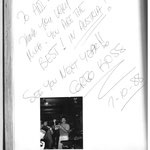 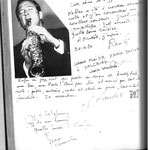 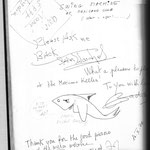 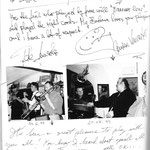 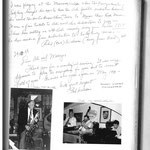 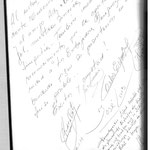 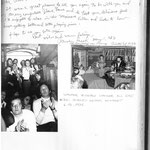 And - as the guest book undoubtedly tells us - they came again and again.

Not only he organized and financed the very first non-classical concert ever taking place in the honoric Large Salzburg Festival Hall - with no one less than the Godess of jazz, Ella FITZGERALD - he continuously gives concerts with bigbands (January 9th, 2015 ) as well as his band, the "Latin Swing Express II" and performs annual jam sessions, featuring artists of the Viennese Philharmonic and Symphonic orchestras with Francesca Hart and Beppe Pilotto as special guests from Italy (August 5th, 2015) In addition, Adi Juestel composes and produces DVD's and CD's, the next to come in August 2015.

Schreib was in mein  online Gästebuch

You are invited to drop a note in my WEB guestbook !